Return: A polyphonic work based on the original text of Dante’s Inferno

This music theatre piece was commissioned by the Greek National Opera and was built around the the piece “Grey earth, serpent”, performed in Gaudeamus Muziekweek 2017.
Were it an image, it would be four peasants coming out of the path that Dante and Virgil walked on. They instinctively narrate what they experienced, in any way each of them can. A female energy (Savina Yannatou) assists their effort to acquire one common voice and functions as a sonic counterbalance to their grounded heavy sound.
The whole work is based on the original text of Dante’s inferno, and the very pulse and the sound of its language. The images connected to Inferno are unavoidably present. Nevertheless, they leave vital space for the creation of a musical code consisting of motives, phonetics and elements that derive straight from the text. The sound starts scattered, fragmented and, gradually, acquires pulse, like a broken engine that starts functioning.
The performers use various instruments and objects (zithers, synth, panflute, bottles, waterphone, hulusi, cowbells, etc). 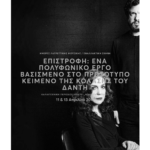 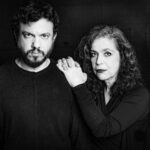 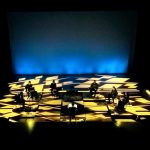 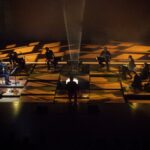 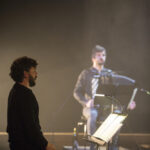 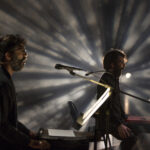 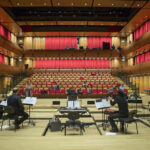 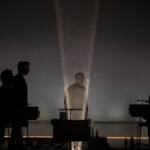 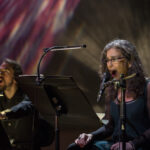 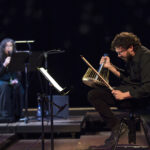 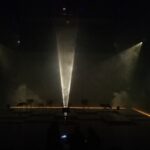 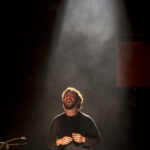 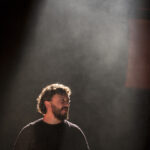